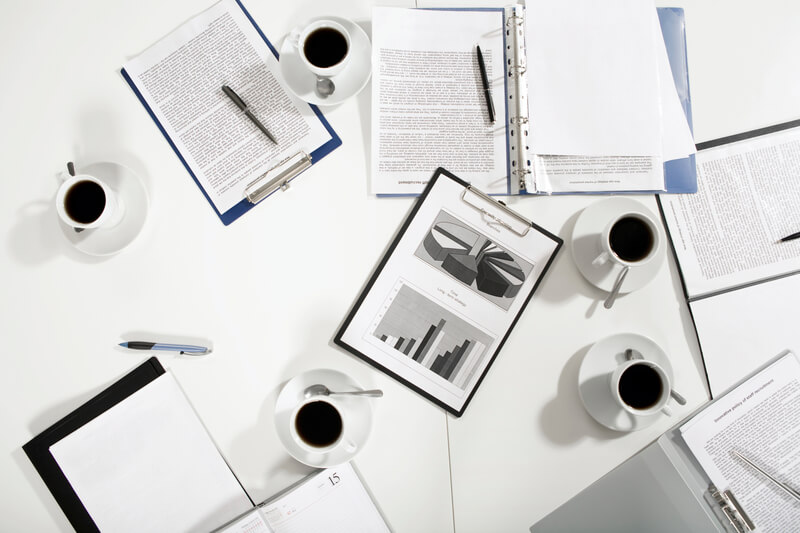 3 Things To Consider Before Agreeing To The Job, Deal, Or Partnership

Early in my career, an international organization contacted me about licensing my intellectual property. Four of their executives and I talked for more than a year in negotiating and setting up a complex arrangement involving a third partner and multiple distributors. Those initial complex, detailed communications eventually led to a long-term profitable relationship for both of our organizations.

We all became friends and made a great deal of money for the next 20 years––until the end of the product’s lifecycle.

By contrast, two other “deals” didn’t work out so well. They led to sleepless nights, broken personal relationships, and serious financial loss. These situations might have been avoided had the following communication specifics been considered in more detail.

Here are valuable lessons learned in these three, plus many other, similar business deal discussions.

Stop, Drop, and Roll As You Discuss Your “Deal” Arrangements

Before you agree to your next “deal”—whether that’s a new position, a partnership, or just a purchase––stop with the starry-eyed assumptions that all your dreams will come true. Drop the idea that the relationship and marketplace will continue just as it is today. Roll forward a few years and consider what happens if things change for the better.

Let me get more specific about these three stages in the discussions:

The “Stop” Stage in Discussing Your Deal

Whether you’re talking about assuming new job responsibilities, setting up a new supplier arrangement, or signing a contract for volume discounts on a 3-year purchase contract, stop to put everything in writing.

It’s far too easy to think you’re all on the same proverbial “page” when you’re talking through the details and decisions of the current situation. So as a good reference check, draft the arrangement in plain English—not legalese. Who has what responsibilities? Who pays for what? Who will do which tasks? Who gets what? Who owns what? When does what end? What should end when? And what should never end?

After talking through the details, stop to put your agreement in plain writing that everybody understands.

The “Drop” Stage in Discussing Your Deal

Once you’ve started drafting details as they relate to the current situation, drop the idea that things will work out just as you’ve planned. They may not.

What happens if the other party doesn’t do what they say—either because of poor performance or reasons beyond their control? Failing health. Family reasons. Market changes. New decision makers entering the picture. Dishonesty.

When I started my communication consulting business more than three decades ago, my two mentors gave me this invaluable advice for the future: “Never enter any business arrangement that doesn’t include an option to end it.” Always allow yourself options to exit an arrangement that isn’t working out well for you.

The “Roll” Stage in Discussing Your Deal

The other extreme that people often forget to consider: What happens when you succeed beyond your wildest dreams? What happens after you’ve worked for 30 years to design and develop a process, then a marketing expert “partners” with you 50/50 to run one marketing campaign that generates millions of dollars after a year? Will you still be happy with the financial split?

Let your mind roll with the best-case scenarios. What’s possible? Discuss and plan for the upsides as well as the downsides. Have the conversations. Make sure you can live with both realities, and consider both the best and worst possibilities in your agreement.

Learn more ways to navigate negotiations in What More Can I Say: Why Communication Fails and What to Do About It. Click here to learn more.