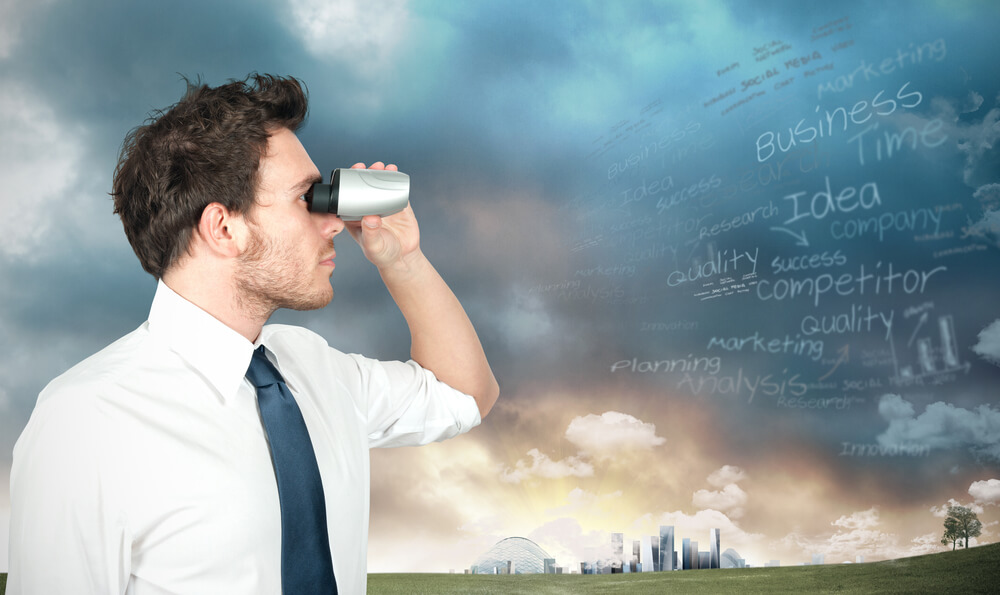 3 Things Leadership Is NOT

Leadership—or the lack of it—has been the theme of the last decade. From political pundits, to convention keynoters, to sports team coaches, everybody claims to want a cadre of leaders to carry out their mission.

So for all the talk, training techniques, and tips on the topic, you’d think everyone would have the concept down by now.  But not so.  A few carrying the title of leader are still off track.

Leadership Is NOT a Position

Real leadership requires personal influence—persuasion afforded by a long track record of strong relationships built by trust.  That reserve of trust may have been built by any number of things:

When others observe these attitudes in a leader, the personal influence compels them to listen with an open mind—and often to accept the leader’s ideas and opinions as their own.

When the personal influence is missing, a positional title often demands little more than a “hearing”—often met with open skepticism.

Leadership Is NOT Power

Positional power comes from a title—to hire, fire, write a traffic ticket, dismiss from a sports team. But members in all levels of our society have such power.  The cashier has “power” to stop buyers before they walk out of store without paying for an item.  The librarian has “power” to charge for an overdue book.  The night security guard in the building lobby has power to turn visitors away if they don’t have a proper ID to enter the building.

But people in these positions would not necessarily be showing leadership to stop the thief, fine the book borrower, or turn away the building visitor.

Leadership comes from a higher order of power—one not simply granted by the position or title someone holds.

Leadership has to be earned. Your followers grant it. To know if you are a leader, look behind you to see if there are followers.

Leadership Is NOT Pride

Whenever I go to a conference, I’m not surprised to see the most successful attendees in the group taking the most notes. They never stop learning, growing, reflecting, tweaking to make themselves and their businesses better. The less successful often lean back as if they know it all already.

The greatest leaders demonstrate deep humility. Not a false humility, but a genuine humility.  Because of their wisdom, they know the vast potential for human growth, and the standards for themselves and their own achievements remain extremely high.

The humble leader listens—to new ideas, to feedback, to those lower “on the food chain” with a different perspective. The humble leader understands that their greatest accomplishment often comes as a result from intake, not outgo.

Effective leaders communicate a lot about position, power, and pride—without ever saying a word.

Want more tips on leadership, communication, and executive presence? Sign up for the weekly ezine here.