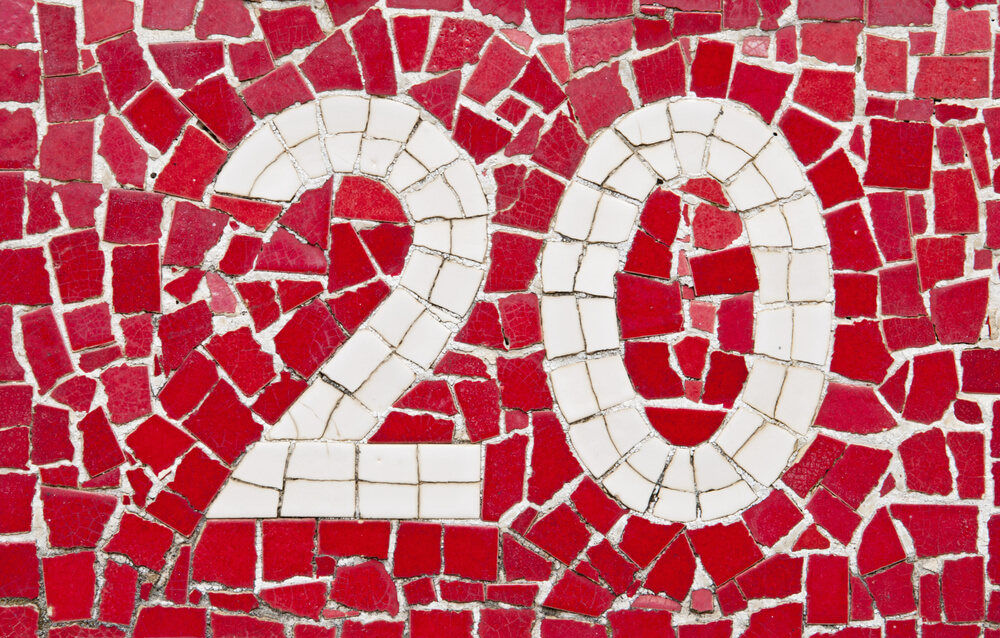 Time: You can’t borrow it, buy it, or bottle it.  Most everyone wants and needs more of it to get their work done and to enjoy their play. So how is poor communication sabotaging productivity and leisure? Let me count the ways:

The “soft skills” represent hard dollars in lost productivity every day in the workplace—a loss of far more hours than any CEO wants to calculate.