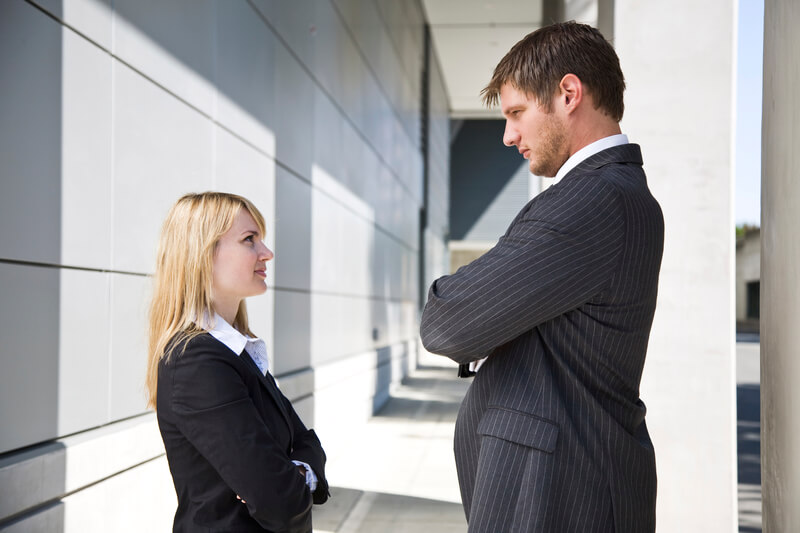 How to Settle a Conflict When You’re Wrong

In a past organization, I routinely interacted with an employee who just couldn’t bring himself to admit being wrong about anything. No matter if we were dealing with misjudgment about how well a new hire might work out, about the likelihood of a potential contract closing, or about accuracy in data entry, his reaction typically fell along these lines:

—And if it IS my fault, someone else caused me to do it.

—And besides, other people have made worse mistakes.

—So let’s move on to focus on other things.

Do you know such people at your workplace? Or maybe at home? These circular conversations can drive you and others crazy—not to mention the fact that they waste time, fail to solve the problem, and damage relationships.

When you’re dead wrong and you know it, own it. Don’t stonewall. Don’t persist in resisting. Instead of sailing directly into a fierce windstorm, turn the sails. Surprise the other person by simply agreeing.

Four Steps to Say You’re Wrong and Move On

Repeat and agree with the accusation or judgment against you. “You’re right. I haven’t been coming to staff meetings regularly—even when I was in town and even when I’ve had no schedule conflict.”

Pause. (Silence for 5 seconds.) The other person may elaborate more on your wrong-doing; if so, let them. But when they finish, agree and pause again. The silence allows them to soak in the concept that you are not on the defensive—that you are not resisting.

Give your rationale or lessons learned. “My earlier thought in doing X was that activities in my region really didn’t affect anybody else. But after talking to Joseph, I realize I’ve had the wrong idea. Now I better understand that part of my responsibility here is to provide input to the whole organization. Even if things are going well in my region, as a regional director, I’m expected to attend all those staff meetings to offer input on problems and situations in other regions. I see that now. I understand my purpose in being there for all the meetings—not just my regional meetings.”

Admitting you’re wrong is not as much fun as, say,  . . .  closing a $10 million contract, nor as easy on the ego. But it’s certainly much quicker for clearing a conflict and improving the relationship.

Learn more ways to settle disputes calmly in Communicate Like a Leader: Connecting Strategically to Coach, Inspire and Get Things Done. Download an excerpt by clicking here or on the image below.