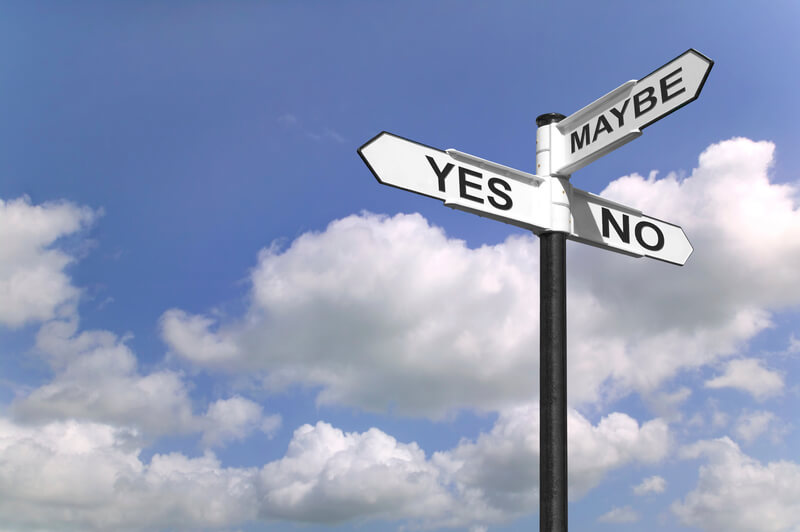 How to Get Cocky Leaders to Consider a Different Viewpoint

Seriously, play along with me for a moment. Try these two brainteasers for yourself before reading ahead for the answers—and the point:

Answers in a moment.

How Can Brainteasers Lead to a Different Viewpoint?

Recently, a member of the Catholic Charities organization presented a session to board members of a nonprofit that refurbishes homes for people who cannot afford to do so themselves. As you might guess, the board members were an accomplished group of movers and shakers. Very few had direct or first-hand experience with those in their community living in poverty.

At the start of the session, the presenter projected the first series of numbers on the screen and asked how many in the audience knew what the next number should be. After about 6 seconds, almost all hands were in the air. The presenter counted to three and had everyone call out the missing number. There was a chorus of “63.”

To those very few who didn’t get the pattern in that brief few seconds, she explained the secret: “Double the previous number and add one.”  A big round of ooah, yes, of course, easy.

Then she projected the second brainteaser and again asked the audience to fill in the missing letter. This time, the audience didn’t respond so quickly. Several called out wrong answers. In fact, after several minutes for them to ponder this teaser, the speaker had to give them the answer: T

Reevaluate Your Processes and Preconceptions

As expected, the audience members sounded perplexed and pressed for the reasoning, which was this: “This series includes all the letters in the alphabet sequentially—skipping only the curved letters.” Her conclusion after the brainteasers: “Most of us get used to looking at the world from one viewpoint. At some point, we start using the same rationale to suggest every solution—no matter the problem.”

The nonprofit’s goal for the session was to help these board members put aside any preconceived notions about those stuck in the cycle of poverty, and to become willing mentors to those heads of households ready for a hand-up.

The brainteasers worked beautifully. The difference in perception during the remainder of the presentation was palpable.

The next time you work with leaders predisposed to accept only one course of action, try this or a similar exercise to force their minds open wider.  A new perspective pays huge dividends for organizations and teams who hope to innovate.

Learn more ways to help leaders see with fresh perspective with Communicate Like a Leader: Connecting Strategically to Coach, Inspire, and Get Things Done.