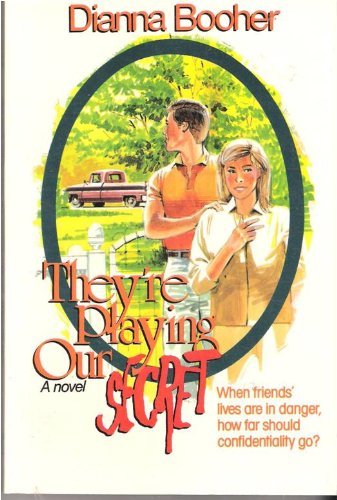 Like most students, Camey McQuire immediately suspects Rudy Curbow when Herrington High is damaged by vandalism. Belligerent and menacing, he had loudly proclaimed that he’d get even with the coach who threw him off the baseball team. However, without evidence, no formal charges can be made.

But a second act of vandalism affects Camey even more personally. In the middle of the night, someone throws a brick through the picture window of her best friend’s house. Worse still, Neil, the boy she likes, confides in her some information that would implicate him.

Camey struggles with the decision to betray Neil’s trust: How can she not tell her best friend who damaged her house? What if the vandals don’t stop and someone is seriously hurt? Would she be held responsible for not reporting what she knows?